Codifying trust in the next iteration of web3

“Don’t trust, verify.” Those who have been in the web3 space for any length of time are likely to have heard this mantra. Yet…we still trust, implicitly. And we are still shocked when even some of the largest entities in the space abuse that trust. Bitcoin itself arose from the brutality of the 2008 financial crash. A crisis brought on by allowing the institutions a great deal of trust, and considering them too big to fail (sound familiar?)

However, the last few cycles in web3 have seen the same collapses again and again,  most recently illustrated by the FTX collapse: over-leveraged, over-entitled entities with the retailers “holding the bag” every time whilst lauded billionaires are called geniuses in the bull cycle, and criminals in the bear. 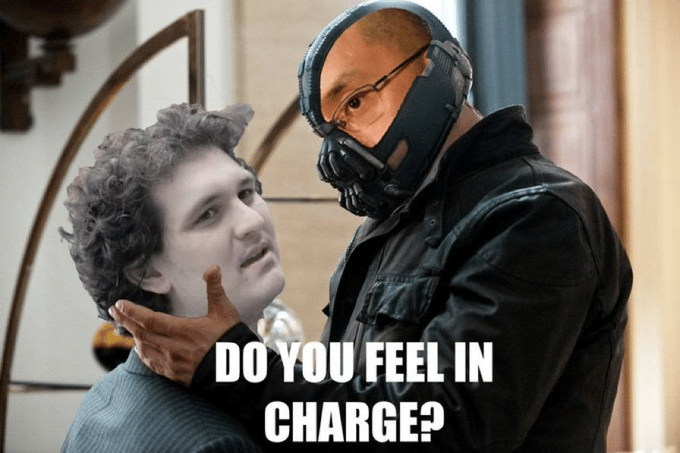 Matt Levine is a Bloomberg columnist (and newsletter publisher) with an incredible ability to break complex subjects into digestible sentences. To quote Matt:

…crypto is amazing. It’s a laboratory for financial intuitions. In the past 14 years, crypto has built a whole financial system from scratch. Crypto constantly reinvented or rediscovered things that finance had been doing for centuries. Sometimes it found new and better ways to do things.

Matt often talks about how ‘crypto’ (read: web3) is replicating the financial system — including the mistakes — but in fast forward. I couldn’t agree more. The critical difference, however, is that web3 is by its very essence: composable, collaborative, and innovative. As a result, the lessons that are being learned are then often solved in subsequent cycles, with such solutions either open-sourced for the good of the wider community, or ‘pluggable’, allowing effortless deployment into existing systems and protocols.

In order to reach the next iteration of upgraded web3 infrastructure and prevent systemic failures and financial contagion, consumers need to be able to inspect and verify the collateral assets underlying a protocol. Without this we look certain to repeat the mistake of the 2008 financial crisis, with opaque products becoming systemic and incredibly dangerous. One powerful way to enable this transparency is utilising Proof of Reserves. Those following the FTX calamities will have heard it consistently mentioned over the last few days.

Proof of Reserves (PoR) allows the issuance or publication of a ‘certificate’   that allows any individual or entity to “follow the money” and verify that an exchange is fully collateralised. This certificate can be issued  either by a third-party auditor, a cryptographically verifiable Merkle tree, or ideally both .

Utilising PoR, an exchange can offer far more transparency than traditional financial institutions. It allows users and on-chain sleuths to ask questions proactively, before any lasting damage is caused (whether innocently or maliciously). It is critical — in fact, mandatory — for the issuance of Real-World Assets (RWA) on-chain.

This is why Thallo presciently announced it would integrate Chainlink Proof of Reserve last month, before the FTX meltdown.

Our mission is to lead the industry in financial-grade infrastructure, and this is but one example of that goal. We have a team that has a track-record of delivering enterprise-level solutions in some of the most innovative arenas, and we have partnered with some of the largest entities building mission-critical infrastructure in the space.

A “run on the bank” – like what happened with FTX – is not possible with Thallo, due to the architecture of our exchange. We don’t own, and we can’t lend, or leverage against, client assets. Nor shall we.

We are trying to alter the status quo, in that collateralised finance must be either fully or over-collateralised with an asset that regenerates the world rather than depleting it. Our custody structure means that whatever you deposit onto our exchange, you are able to withdraw in equal sense. Once we have completed our integration of Chainlink PoR, we will be able to provide cryptographic proof of the collateralisation of natural assets on our platform. Anyone — at any time — can verify, not trust.

Darkest Just Before The Dawn

Being eternally optimistic in web3 is a superpower. There is a reason why the most critical parts of existing infrastructure are built when the markets are at their most dark. With the noise and speculation lessened, the ability to focus on a mission often allows the market-changing innovation to set a new standard.

It’s not dissimilar from the superpower to stay eternally optimistic in the face of the climate crisis. 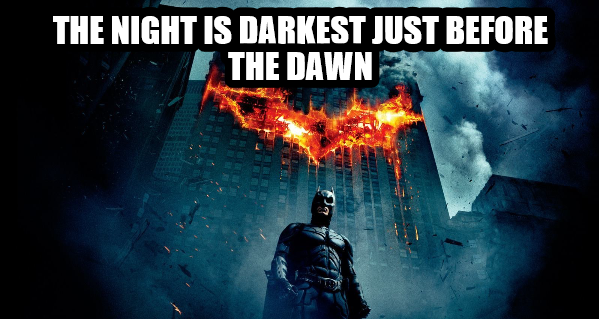 But Thallo is eternally optimistic on both fronts, and will be part of the changing of the guard that ushers in a new era of consumer protections as web3 becomes more antifragile with time.

A key tenet of our mission is transparency, and it is a concept that our team stands by. As the Thallo exchange nears completion next year, we will be releasing a series of blog posts, webinars, and co-marketing that outlines why we are different and how the whole market may improve.